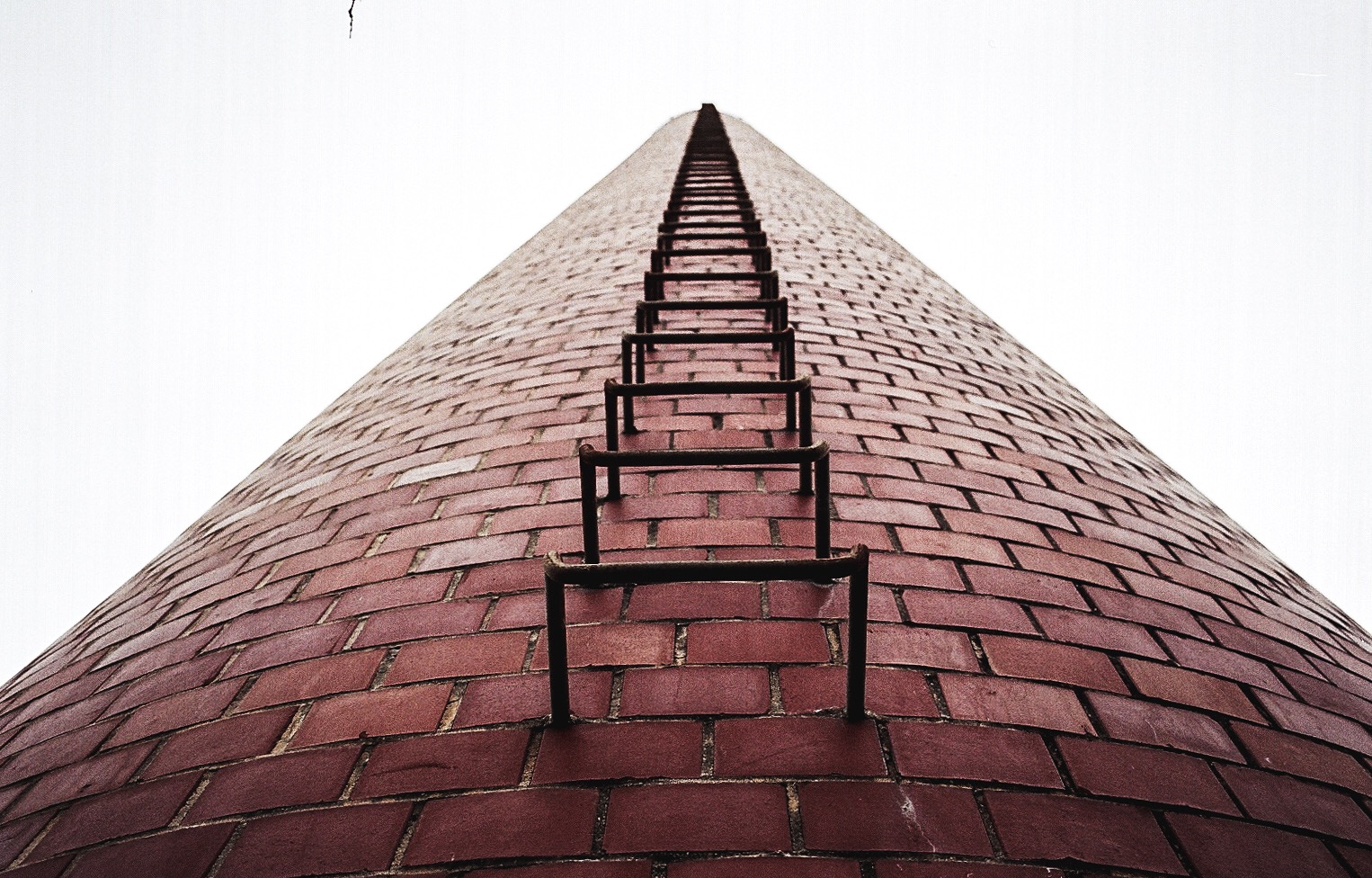 I rarely use film when it comes to photography (typically when I travel), but what I’ve come to learn is that it requires something that digital lacks. Film has a rawness and also subtle difference between minute details, processing errors and grainy residue that envelop an entire image, and a low contrast between hues and luminosities; film is flawed, just like us.

I shoot film while traveling because everything is fresh, the undiscovered alleyway gasping for air at 3AM, or the tungsten waves lazily kissing the jade barnacle-infested pier bottom. Digital eliminates the unknown, the screen instantly shows you the results of your snapshot, but film…film requires faith; faith in the elements that constitute the scene (the sunlight beaming across the skyscrapers and strangers meditating on faux leather subway seats), faith in the settings one meticulously makes while trying to navigate their way to a hole-in-the-wall restaurant, and most importantly faith in your vision, that you are inherently and completely aware that what you are witnessing will only exist for a second, for a brief sliver of tim-

See, film is flirting with the unknown and praying that it develops into the image that you saw in this fleeting dream called life; and maybe, just maybe if the universe wills it, you will be rewarded with your own fragment of forever.