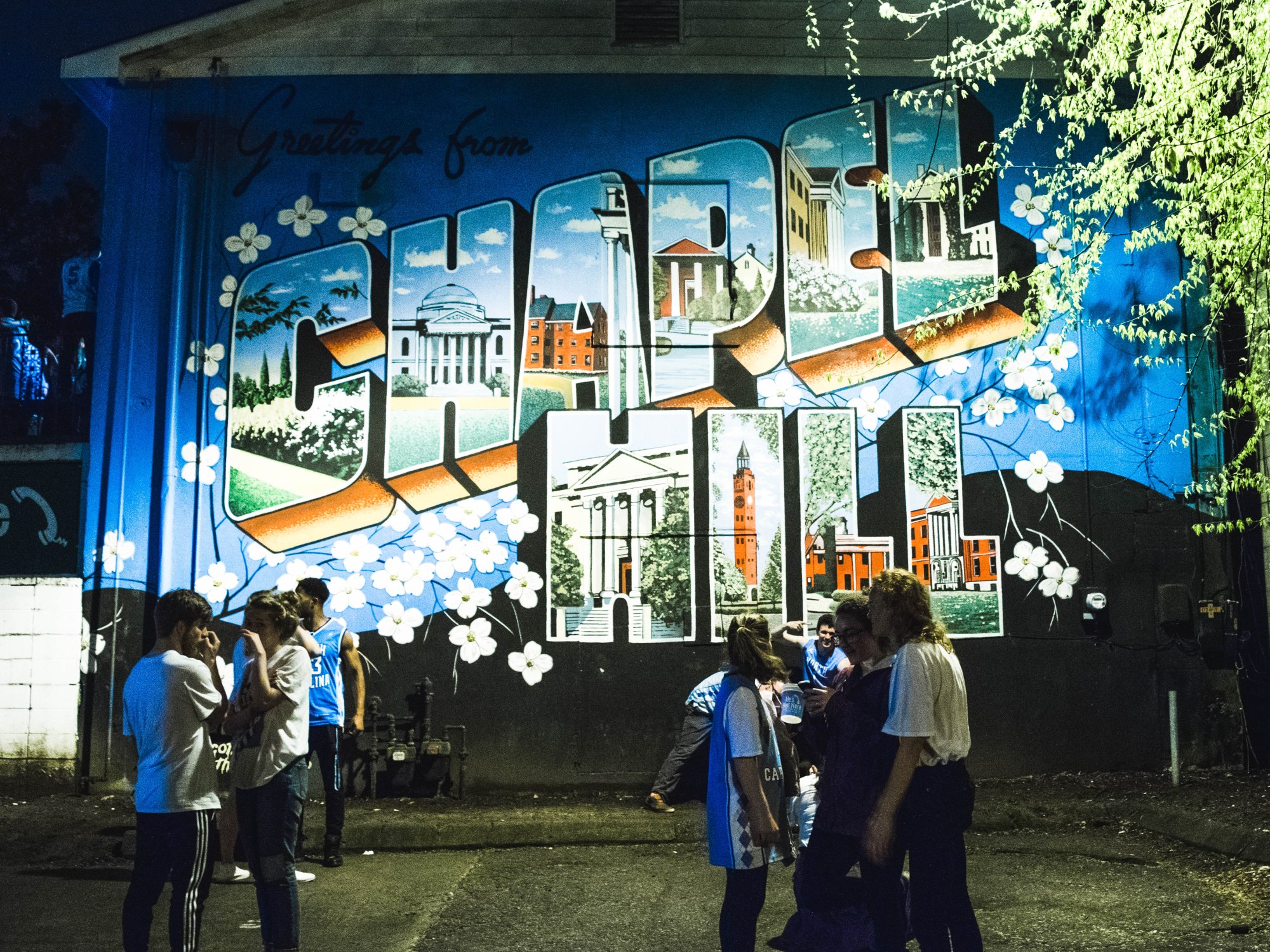 Every day is a great day to be a Tar Heel; however, certain milestones can transcend into unforgettable moments. Tonight, I had the opportunity to witness this happen with my own eyes. After falling short in the final seconds of last year’s NCAA National Championship, the Carolina Tar Heels had one thing on their mind: redemption. After besting Texas Southern, Arkansas, Butler, and Oregon, the team set their sights on Gonzaga as well as their sixth National Title. Unable to be court-side in Arizona, I, along with other Tar Heels went to the next best thing to watch the game, which was Franklin street. As the final buzzer rang out everything became something of a blur. Shoes sprint across concrete and shouts of joy reach into the sky; homework and couches are used as fuel for bonfires while students hurdle the flames; trees and light poles become vantage points for those daring enough to climb; Franklin came to life in the wee hours of the morning, and I happened to be ground zero for the golden moment. Enjoy. 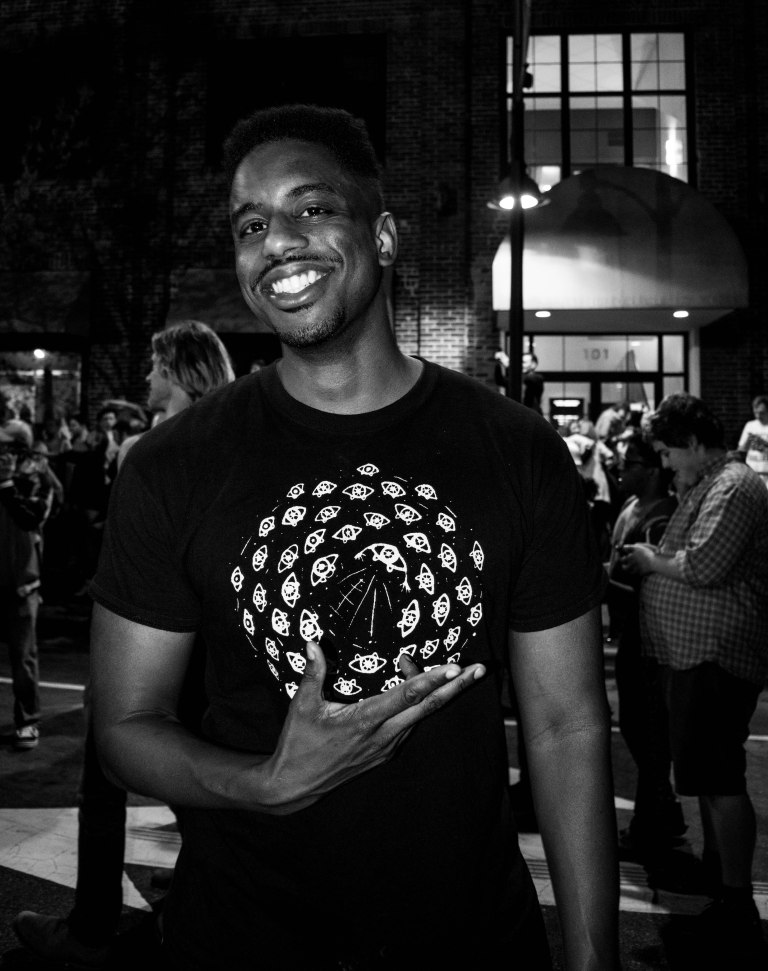 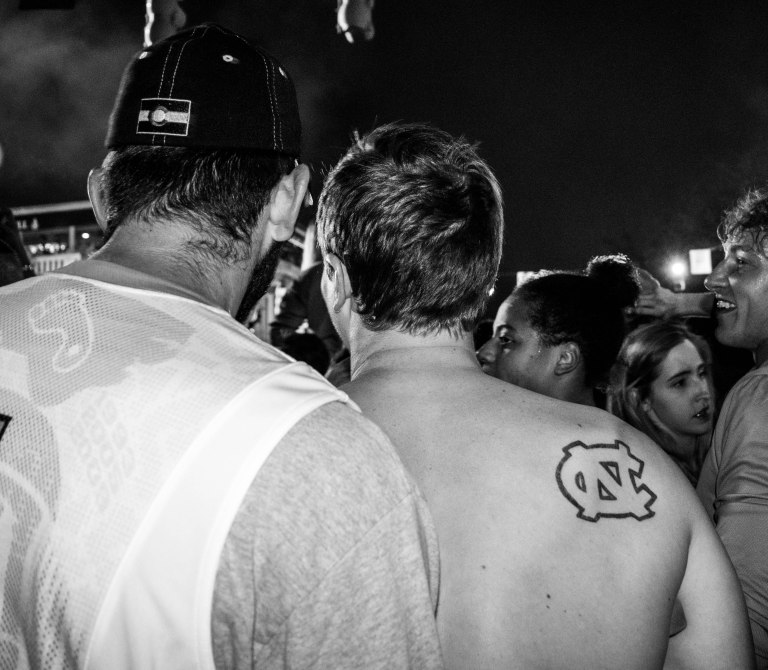 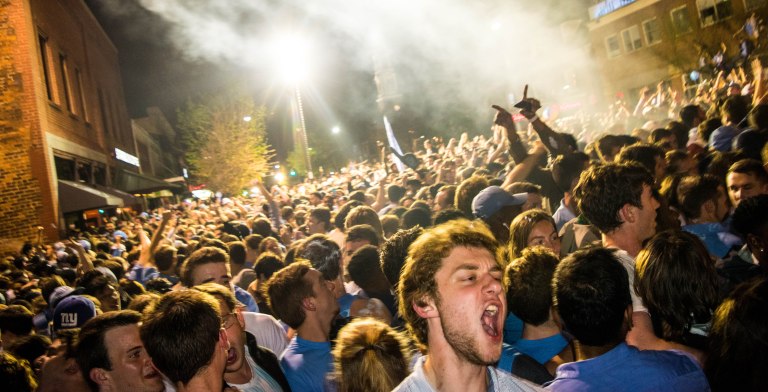 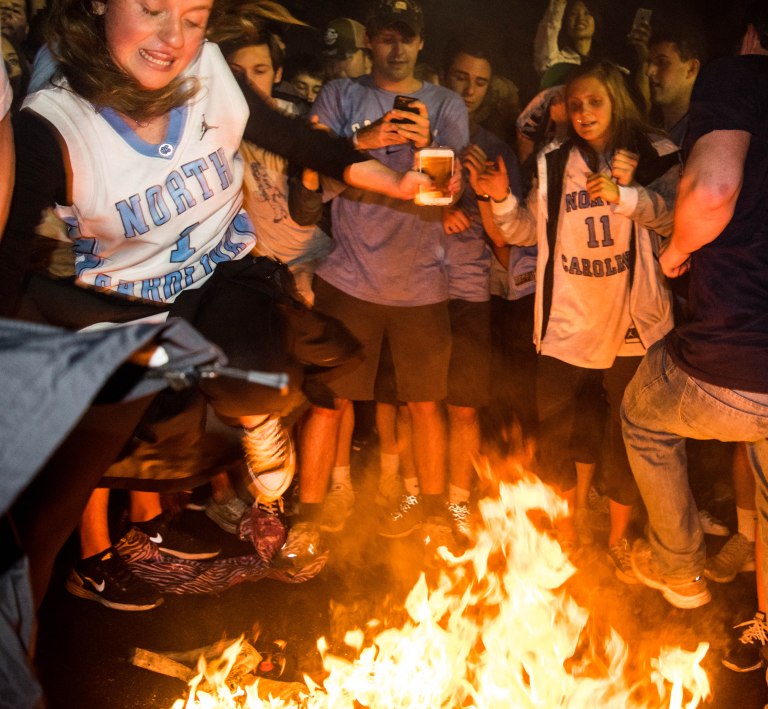 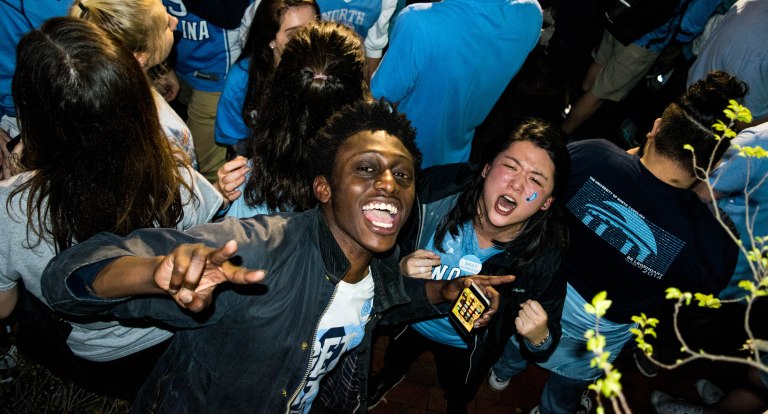 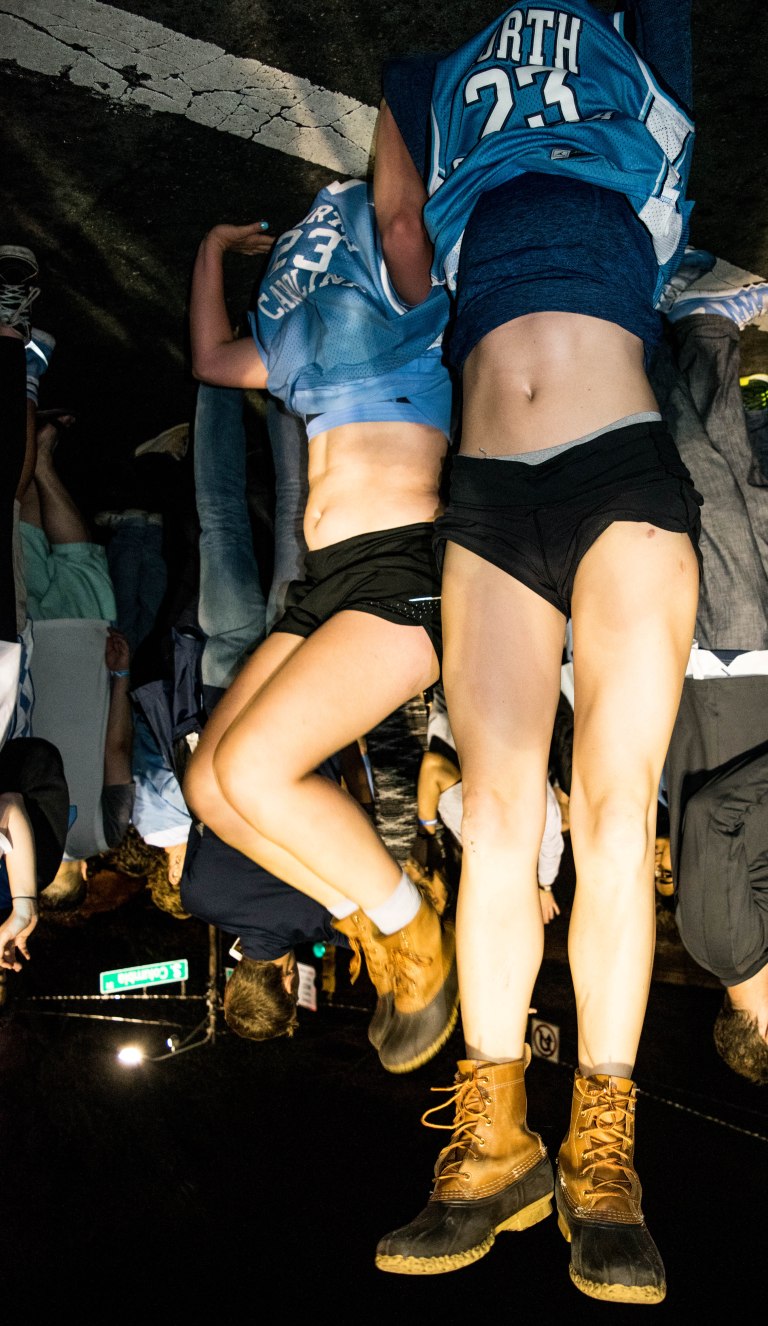 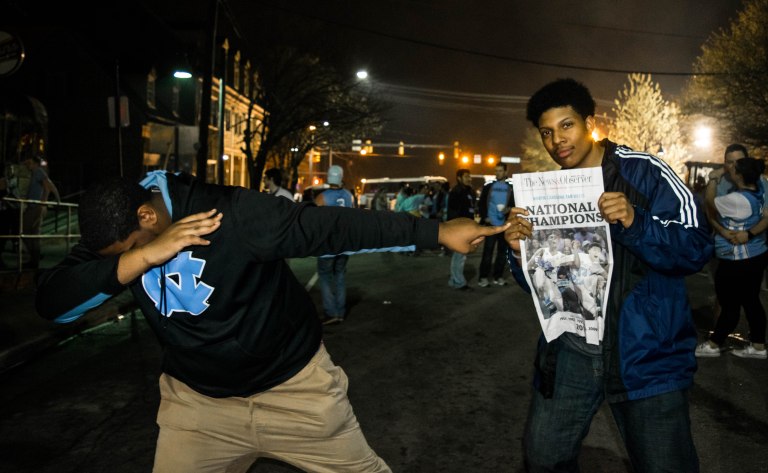 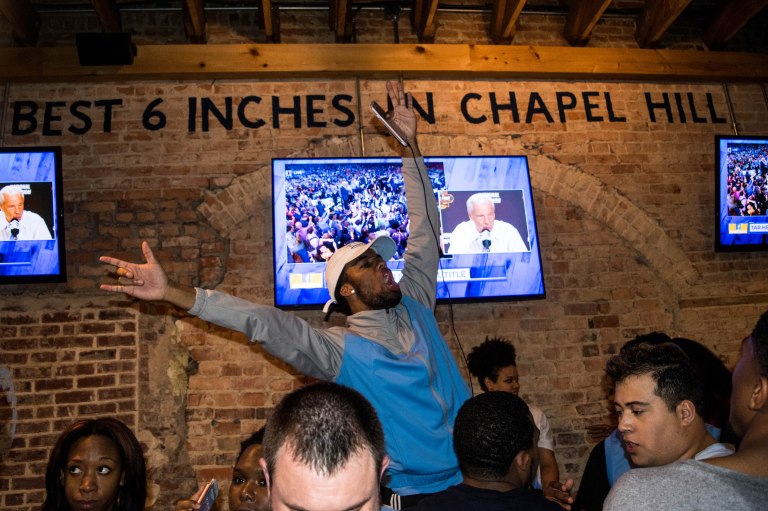 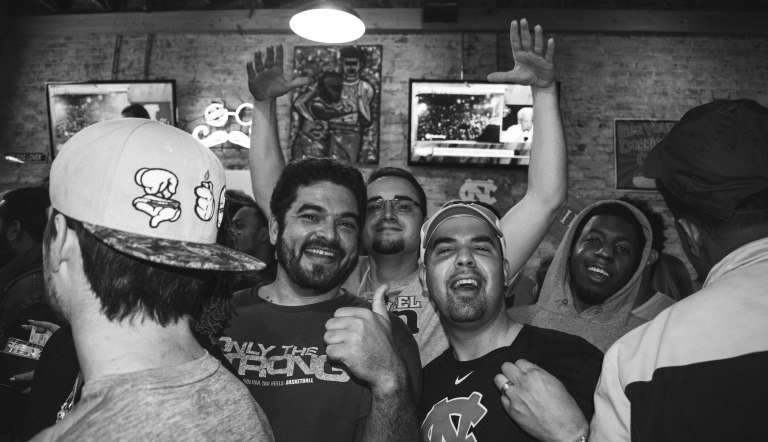 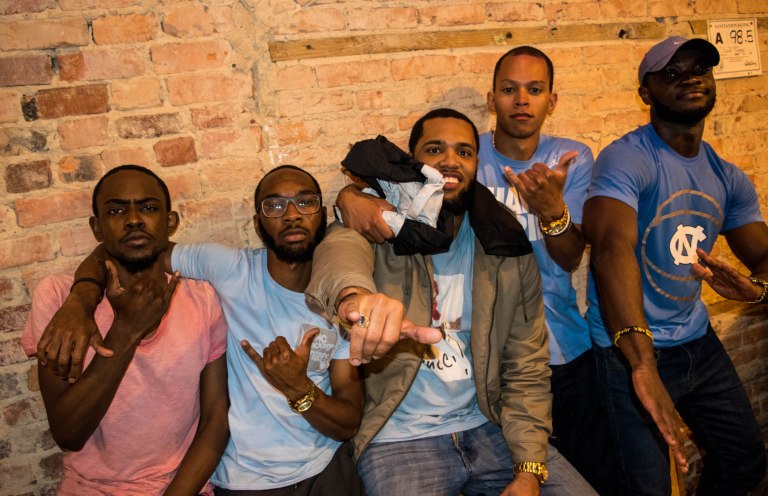 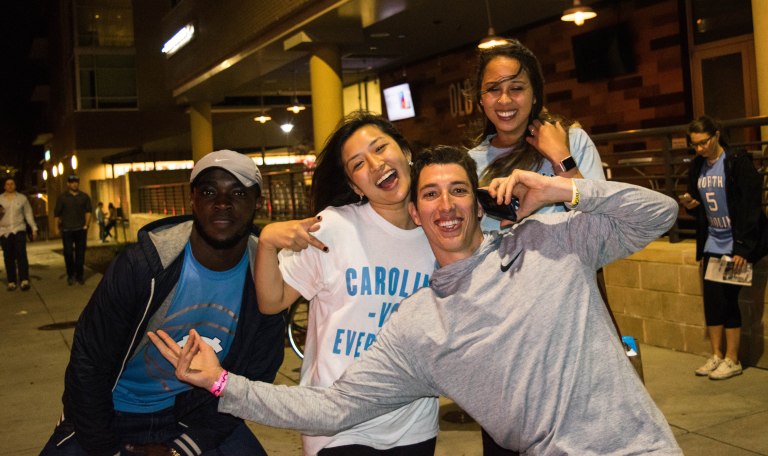 The ceiling is the roof. Amidst all the excitement and cheering, nothing felt more refreshing than being able to experience this momentous occasion with fellow star Heels. This game wasn’t just for the players on the court, but for Tar Heels everywhere. From those teaching in foreign countries, those wearing white coats and blue gloves, those with wrinkles under their eyes, and to those who have only begun to understand the term “Bleed Carolina Blue”.